Mexico
Earliest 16th-Century Monasteries on the Slopes of Popocatepetl 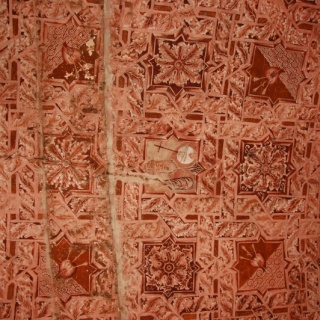 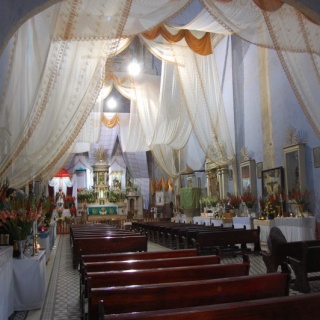 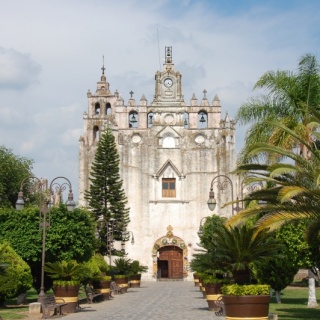 These 14 monasteries stand on the slopes of Popocatepetl, to the south-east of Mexico City. They are in an excellent state of conservation and are good examples of the architectural style adopted by the first missionaries – Franciscans, Dominicans and Augustinians – who converted the indigenous populations to Christianity in the early 16th century. They also represent an example of a new architectural concept in which open spaces are of renewed importance. The influence of this style is felt throughout the Mexican territory and even beyond its borders.